Thank you for your patience while we retrieve your images.

150 photos
I rose at 4am on Janueary 20, 2009, to attend the Inauguration of Barack Obama as the 44th President of the United States. I had no ticket and joined the masses on the National Mall, ending up opposite the Hirshhorn Museum.

These photos are ordered by the time they were taken, beginning after my 3-mile walk from home to the Metro station for the trip downtown, ending on the Metro heading back home. There were nearly 2 million exceedingly friendly, civil, and optimistic people there, but I could only single out a few dozen in my immediate vicinity. Some posed, many did not. It was a real celebration, not just of the inauguration but of humanity. 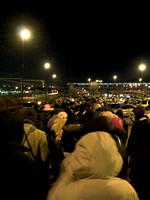 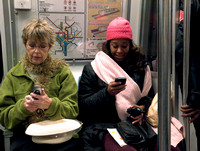 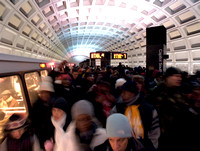 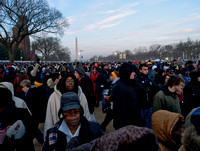 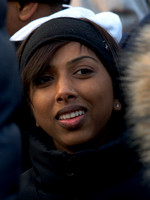 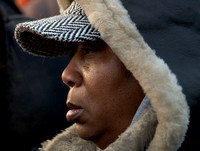 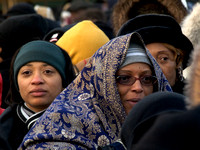 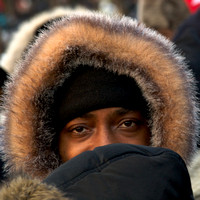 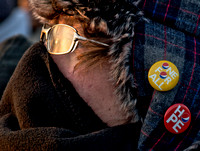 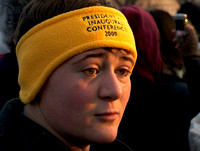 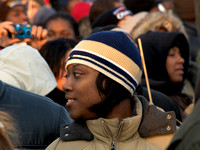 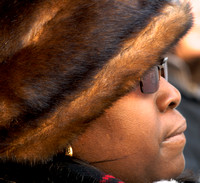 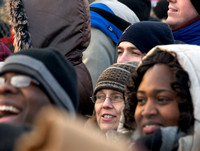 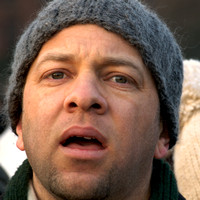 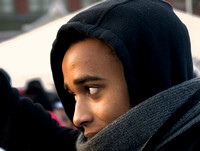 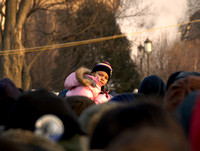 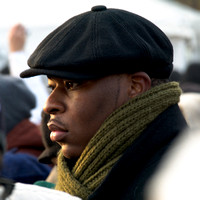 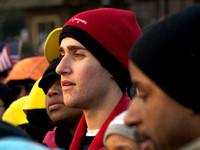 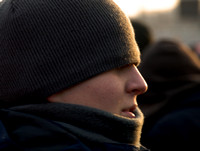 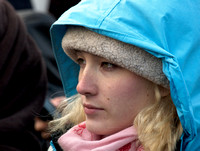